Originally from Nepal, Ang Pasang studied the traditional monastic subjects at a Kagyu-monastery in Kathmandu and after his graduation with the Acharya degree became the manager of Karmapa Travels & Tours. In 2013 he moved to the United States and has been working there for the United Sherpa Association.

His support for Drupgni Khading Ling goes back to his own experiences of the need of adequate education and management at Nepal's monasteries and his friendship to the members of DK Ling in Nepal. 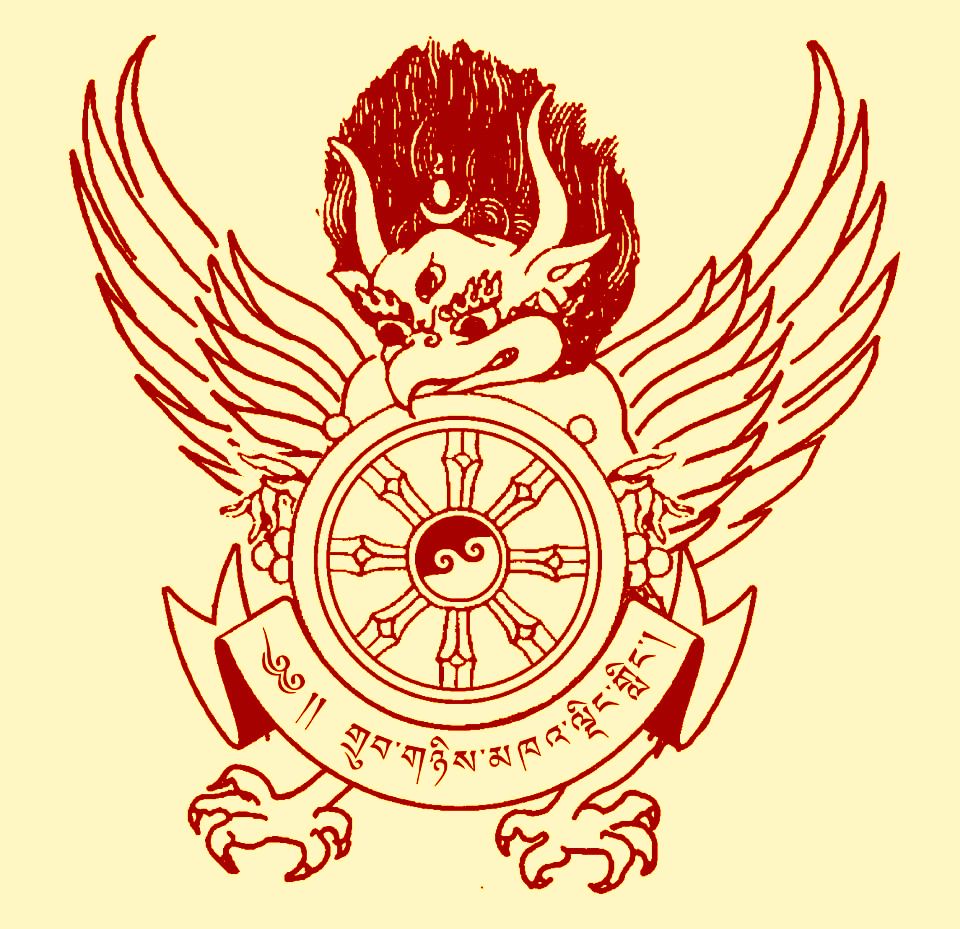